When I first read a book by David Cowan called “Ley Lines and Earth Energies” the title seemed to match my desire – to learn as much as possible about ley lines. I wasn’t quite so sure about whether I was really interested in earth energies at that stage, or even what they were, in truth. So, I made an attempt to read it, but fell short of completing it. I was too new to the subject to grasp what Cowan’s ideas were, or how they had been achieved. I parked the book until a later date.

As fate would have it I recently purchased a copy of another book he’d done, and this book was kinder. Or maybe I was more prepared for it. For the first half of “Ancient Energies of the Earth” I was simply nodding in agreement – “Yep – we’ve found that too.” Then Cowan began to come out with a stream of properties about the energies – how they worked, what they were powered by, what they linked to, how they circulated, what forces attracted and repelled them. I was overwhelmed with information so I started to make notes.

In the following section you can read some of those notes I took which I think encapsulate a number of pieces of information, some coherent, some random, and they are classified by us as either confirmatory (confirmed), or speculative if undesignated. That is, his ideas either correlate exactly to our own findings, or we have not yet shown them to be true enough for us to convince us yet. We aim to try the speculative ideas out this year.

Cowan makes reference to two terms that I will mention: cup-marked stones and telluric energies. Cup-marked stones are large stones ranging from small boulders up to huge megaliths that have man-made carved depressions, hollows and gouges. Cowan links these stones intrinsically to the functioning of ancient sites. Telluric energies are simply Cowan’s term for the male and female earth energies that we have discussed many times on this blog. We have found an abundance of faerie rings with unusually lush grass growth forming circles around hilltops and sacred sites. At Arbor Low stone circle we found a column of energy arcing out of one faerie ring and joining to another some thirty feet away.

Consider the position of power centres in stone circles, which are always off-centre and closer to the edge of a site. There is also an interesting story (upcoming blog post) about some Tibetan monks being observed and photographed by a German scientist demonstrating their powers of levitating a megalith by using sound energy. This was achieved whilst stood in a semi-circle a precise distance away from the stone and chanting whilst drumming. 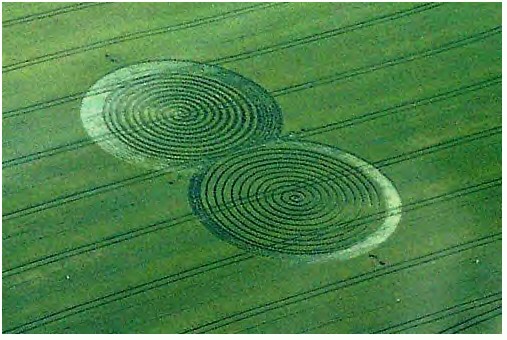 Scientific and Paranormal properties of energy The Geology and Geography of Ley Lines

Many assertions that need testing, wonderful description of layering up over energy systems over a wide area. Describes how to build a ley system. Second half of book is by Anne Silk and is attempt to scientifically (specif. geologically) explain paranormal phenomena via earth energy qualities. Similar to work done by Paul Devereux.

It is clear there is a link made by Cowan (as by many other researchers, archaeologists and dowsers) between the siting of ancient burial sites and their energetic potential. It seems as though death, or the extinction of life in particular, attracts telluric energies. A connection we were not keen to explore after our Norton Priory experience last year (see blog post), but may have to revisit.

I heartily recommend the “Ancient Energies..” book as a useful insight into how David Cowan deconstructed then reconstructed the makings and working of a large-scale energy ley system and its associated local telluric energy systems. When you see the scale of the work done by ancient cultures it only further impresses you with its ingenuity and sensitivity. We know little of its actual power potential, however.

Following in the footsteps.